The Blue Meanie magic mushroom strain is thought to have originated in southeastern Australia. It’s name is derived from the vivid blue bruising which appears when the fruiting body is touched. This bruising is also an indicator of its elevated concentrations of psilocybin and psilocin.

Despite the name, its effects include euphoria, synesthesia, energy, visual stimulation, vibration felt throughout the body and feelings of connectedness. It is one of the most popular cubensis strains due to the versatility of its application, and the increased potency that has been “bred” into the genetic over generations of isolation.

Its visual characteristics are typically medium/large fruiting bodies with thick, dense stems and a golden caramel to tan, often white speckled cap. This strain has moderate sporulation, moderate yield, and above average potency.

There are no reviews yet.

Only logged in customers who have purchased this product may leave a review. 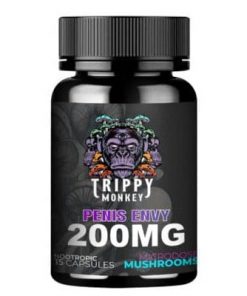 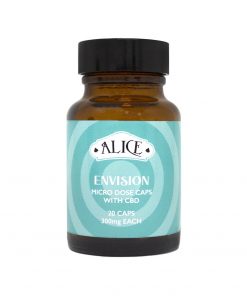 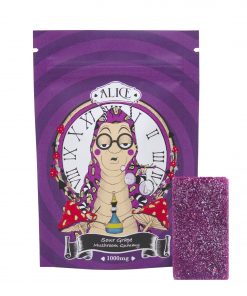 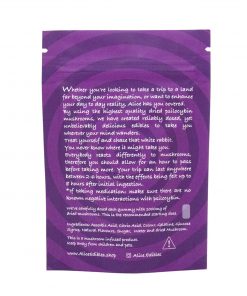 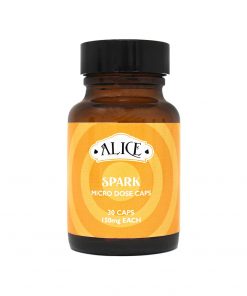 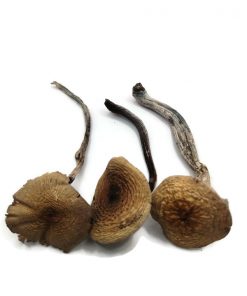 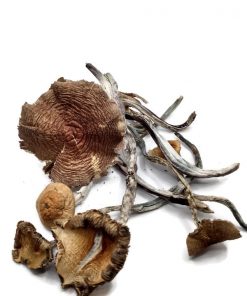 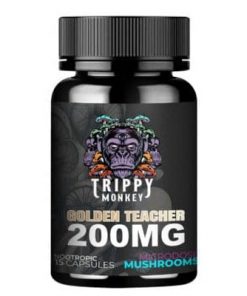 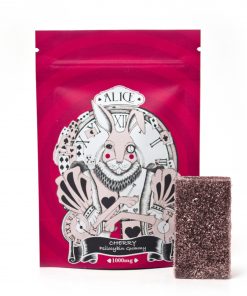 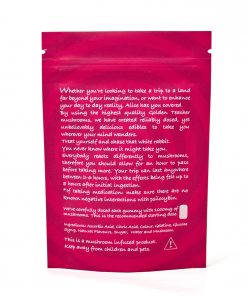